Updated April 8, 2020 - Gold is not an investment, it's money and an Insurance. The only currency without liability and counterparty risk. 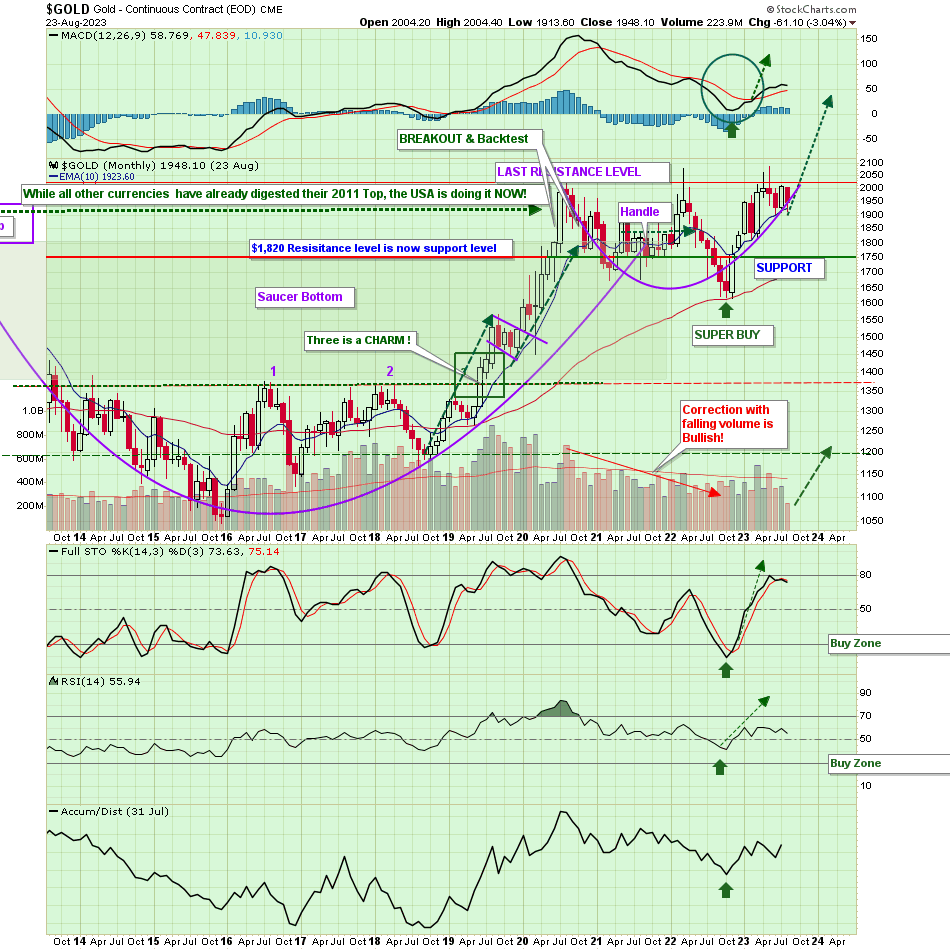 You either take physical delivery of your Gold and store it out of political reach in a VAULT or you stay in worthless Fiat paper.

The gold price is likely to explode as a result of the debt crisis, combined with the impact of the negative real interest rates ruling in many major economies...certainly after the manipulation Central Bankers, Goldman Sachs, and JP Morgan fails...the day is close it will and from that day on prices can double overnight!

GLD is an ETF and should not be bought as an investment.

Note that over time the CONGESTION zones ( I, II, III, IV) are larger. Larger zones point to a higher vacuum and to higher TARGETS for the price of Gold. Technically speaking, the LARGER the congestion zone, the higher the TARGET. 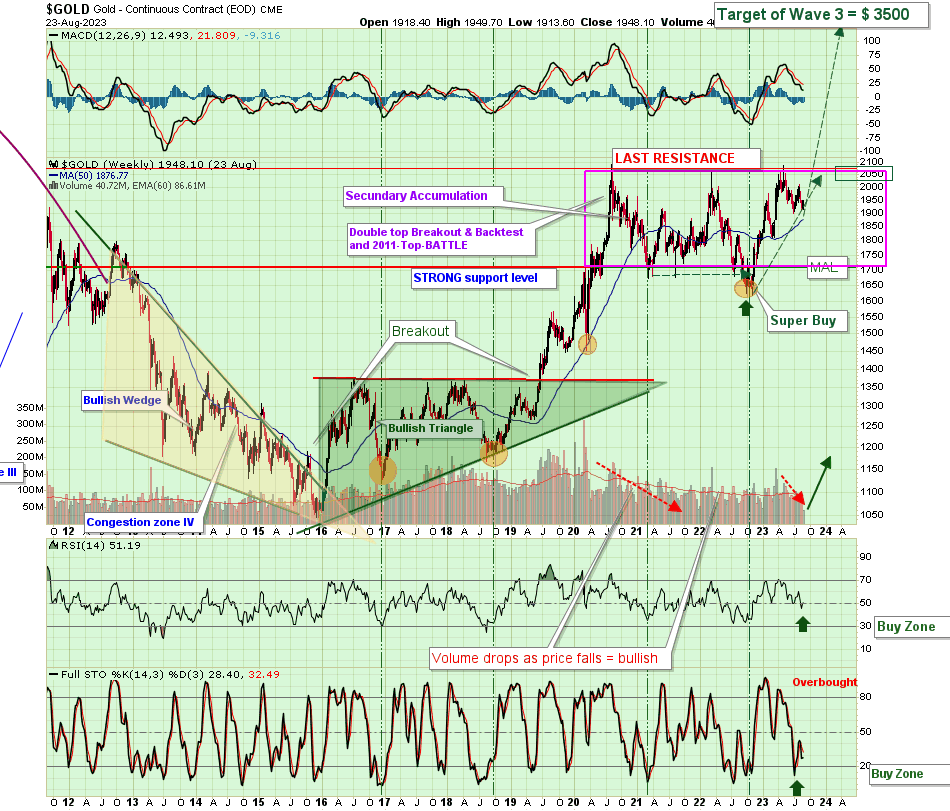 This is a disconnect and a huge opportunity. Gold shares normally lead Gold during upswings...click here for more 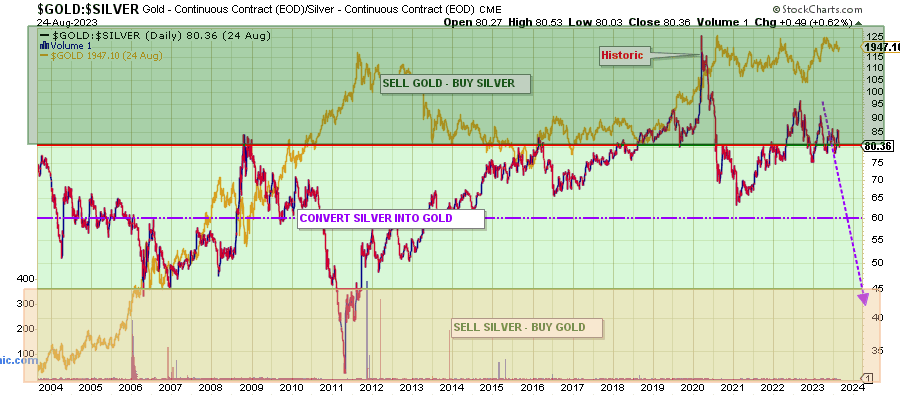 Gold congestion zones and subsequent bull runs: “Time is more important than price; when time is up price will reverse. (W. Gann)”

Previous congestion zones lasted up to TWO YEARS...[click to enlarge] The larger the congestion zone, the more and the longer the manipulation, the higher Target! 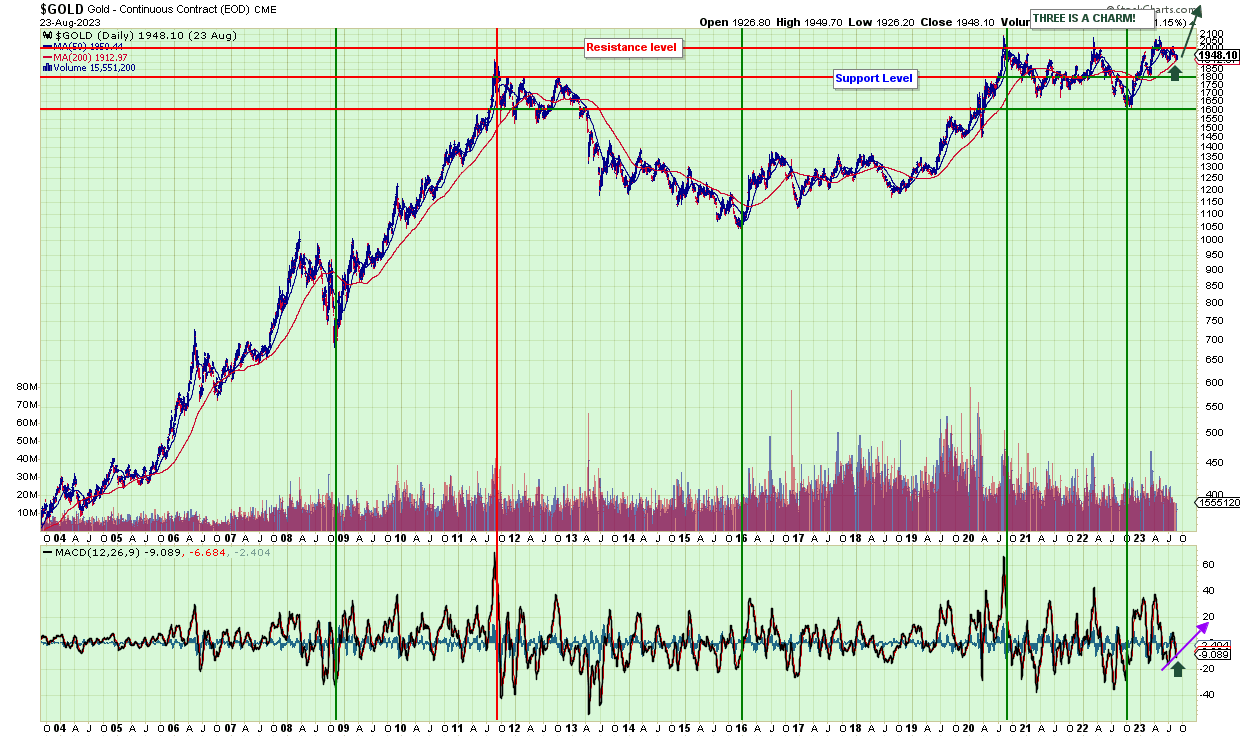 Note that the 64-week Moving Average is still BULLISH for Gold!

Check the Elliott Wave chart to the right with a bullish objective of $ 31,600.

Copyright 2017, All Rights Reserved - The contents of this report may NOT be copied, reproduced, or distributed without the explicit written consent of Goldonomic

“The winner takes it all, the loser standing small” (Abba song) is the next phase in the world economy.

Nov. 6 : Gold, silver soar in a most unusual fashion

This is what an intermediary bottom looks like in the media

“It’s Never Going To Happen Here” Normalcy bias,is a tendency for people to believe that things will function in th… https://t.co/lUMCYb7M0j

RT @Goldonomic: @goldonomic - Investors continue to purchase a record amount of Silver Eagles. The premiums on Silver Eagles are ranging be…