As Seen in History - what happened in Greece (and Turkey, and Venezuela) is a perfect example of what is to happen with other Treasury Bonds: when the bubble bursts, most of the time, it's too late to act - Five past twelve to move out of Fixed-interest instruments & financial instruments based on bonds (incl. TAK and other bank manufactured products) and into Real Assets (incl shares but excl. Real Estate and ex. financial shares, pension funds, (re)-insurance co's). This is a wholly MANIPULATED market and will be the coffin of many Fortunes...Treasuries = Credit Default Swaps = Bank manufactured products = saving accounts = bank deposits,. What good does it do to be safe when on day 1001, you are slaughtered!?.

The Bond market is one BIG Bubble and a TOP...A DRAMA will unfold if Central Banks reverse QE...and Central Banks have decided for QE4...

A Bull Horn, broadening action suggests that a market is OUT of CONTROL!

March 2016: Less than a week after the ECB’s announcement and months before it is to actually buy any bonds, a new record for a euro-denominated corporate bond issue was set on Wednesday when brewer Anheuser-Busch InBev said it was seeking to raise 13.25 billion euros ($14.9 billion).

“In our view, this highlights the current positive backdrop for primary issuance induced by the ECB’s new easing measures, " particularly the new corporate bond program, credit analysts at Dutch bank ING wrote in a note to clients.

The corporate debt market has already benefited indirectly as ECB purchases of government bonds have pushed investors into the corporate market, lowering borrowing rates. In addition to the corporate bond purchases, the ECB also announced a program to pay banks if they step up their lending effectively earlier this month.

This is the section where we have been completely wrong (at least for the USA and the EU, where the FED and the ECB have been able to avoid the worst) because no crash has happened so far. This does not mean, however, that a CRASH can happen at any time. Having said this, the TIMING is wrong..the technicals and the fundamentals, however, are not!

Hyperinflation occurs when a country’s bond market breaks. In other words, the sovereign nation can no longer fund itself. Its bonds fall (yields rise) to the point where the government has to print money or default. Rising interest rates cause interest payments to consume too much of the overall budget. The government or central bank then begins to print money to fund its deficit. Then the citizens start to consume, knowing the currency is rapidly losing value. Demand has nothing to do with the cause or the onset of hyperinflation. 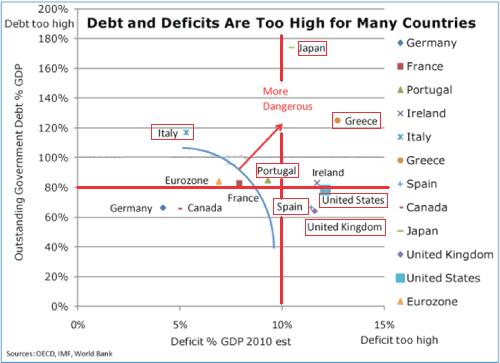 Why didn't Japan have hyperinflation in the 1990s? It didn't have to monetize its debt. It had the internal savings to be able to finance its budget. The same thing was true in the United States in the 1930s. Even though we devalued the currency, the bond market remained strong into the early 1940s, thus preventing runaway inflation.

The catalyst for severe inflation globally is the breaking of many bond markets. The UK, Japan, and the US won’t be able to finance their budget gaps without the monetization. The budget deficits are now more significant and come at a time of reduced global liquidity and tax revenues. Global monetization will lead to severe inflation and hyperinflation.

The other point to make about severe hyperinflation is the fact that it doesn't come about steadily. The preconditions and causes are all the more subtle as hyperinflation occurs suddenly or dramatically. ..click here for more fundamentals 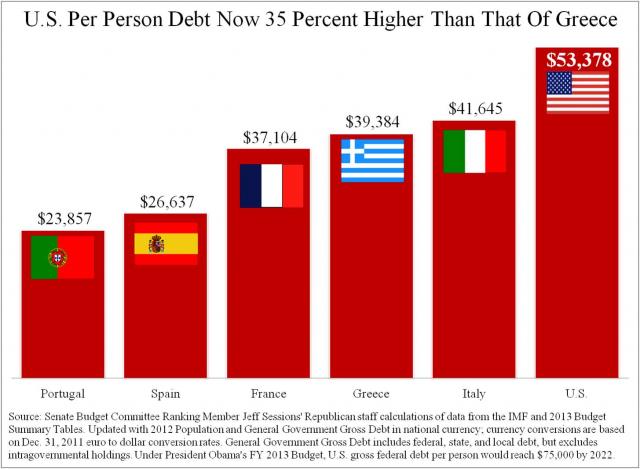