ZUMA OR THE PEOPLE AND THE POLITICIANS THEY DESERVE

The forced resignation of Mbeki after the Jacob Zuma groundbreaking judgment (there was No corruption!)....  doesn't spell a lot of good for South Africa, the Rand and the Real Estate Market. The exportation of funds by residents is controlled. However, as conditions deteriorate, non-residents will stop buying  and even start to sell SA property. The subsequent exportation of the funds will push the currency down.

Brian, an old friend of mine moved out of Zimbabwe years ago. During the 80's he was attacked I believe somewhere in Randburg and he subsequently moved to the Cape. Many white South-Africans have since followed his example.

South-African interest and inflation rates have traditionally been on the higher side than in Europe and the USA. This is a beautiful country with a hell of opportunities. A lot of African countries are.

Since Mandela and Mugabe took over, the quality of the infrastructure has decreased. Streets are full of potholes and companies like Escom have not been modernized properly. Hence the Power cuts. It makes me think of Mozambique  where there were days with only a couple of hours of electricity.

The price of gas has in South African terms increased dramatically, and most home owners have flexible interest rate mortgages. The maximum price of paraffin used by many to cook and warm their houses, is R 12,52 per liter (or  € 1/l -  $ 6 per gallon )  and petrol (gas) is over R 10 per liter  or just under $ 6 per gallon.. Many South-Africans remember those days one could fill up a small car with 1 Rand.

Trade unionists in South Africa have been taking to the streets to protest at the rising costs of fuel and food and Fishers (a lot of European fish comes out of SA) are in pain.

As most of the crude oil is imported, the Rand-Dollar exchange rate plays an important role in the economy.

December-January 2001 there was a sell off for the Rand and it subsequently recovered all the way to 2006. It then fell out of its rising wedge and beginning of 2008 it broke trough its 2002 double bottom. Over the last years, the exchange rate of the Rand has during several months been following this of the Euro/Dollar. Beginning of 2008 it has broken this correlation and is now moving somewhere in between the Dollar and the Euro.   Powerful overhead resistance can be seen around 0.09. [July 2009] 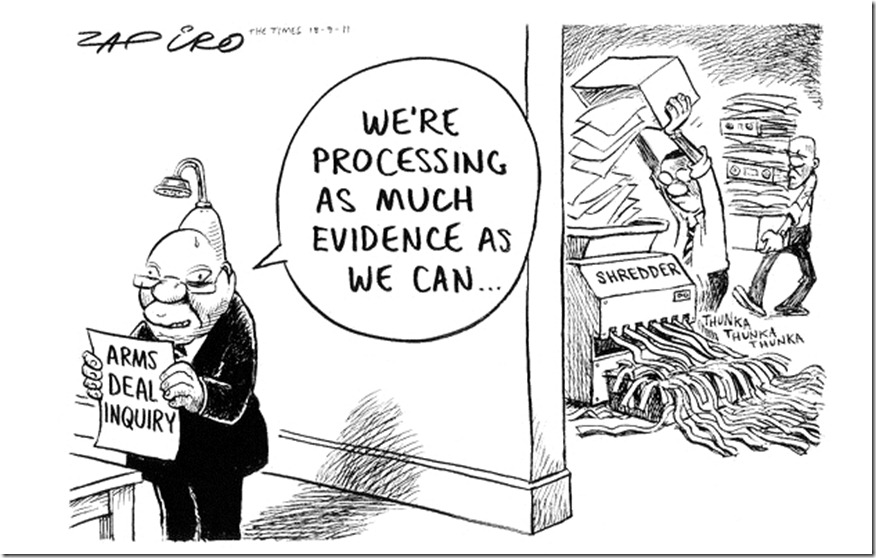 The Impact of Fear and Anxiety on the Human Immune System: Part I | Voice for Science and Solidarity https://t.co/EWNbb83zFx

Nuremberg 2 Trial against World Leaders for Crimes Against Humanity finally Kicks Off in Poland https://t.co/Tq1gQLbO40 via @EUTimesNET