Panama or the better Singapore of the America's

Welcome to the “Singapore of Latin America” where Real Growth of GNP is 6% to 9% annually.

One huge reason for Panama’s role as a global trading and financial center is its location at the center of two oceans and two continents. The recent passing of the U.S.- Panama Free Trade Agreement will only deepen its rising financial and trade role in tying the two continents more closely together.

And though when we think of safe havens and offshore banking centers, Switzerland most often comes to mind, Panama is another great option just a short flight from America. The result of all this good stuff is an economy that has grown at an 8% clip over the past five years.

The Republic of Panama is booming not just because of lucky geography and a smart free-market but also because investment-friendly policies have sharpened its advantages... 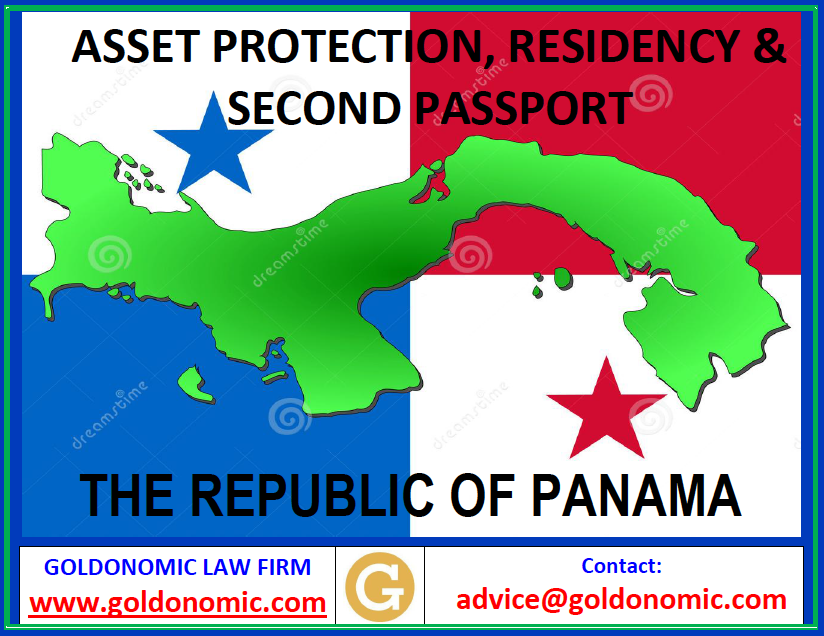 click here for Panama and your second passport: we have a solution for small and larger budgets!

A construction boom is also changing the landscape of Panama City. There are dozens of office towers going up, including the Trump Ocean Club and Latin America’s first Waldorf-Astoria: the Panamera. Oh, I almost forgot to mention the doubling of the capacity of the Panama Canal.

The Panama Canal’s annual revenues have grown to over $2 billion (7.5% of GDP). Traffic and revenue were up about 25% in 2013, and this has produced a ripple of growth in many related businesses such as insurance, ship maintenance and repair, trade finance, and banking. The canal and Panama’s business-friendly regulations have expanded big insurance, finance, and legal offshore industries. The free-trade zone in Colón on the Atlantic end of the canal and Balboa, Panama’s Pacific-side trade gateway, have recently become Latin America’s two busiest ports.

Last but not least, Panama does not make part of the 51 countries where the 2016 automatic bank-fiscal exchange will be implemented. A random walk through the list shows the times of Andorra, Liechtenstein, Switzerland, Gibraltar, Luxemburg, Curacao, Singapore, Moldavia, Belize, ... are over 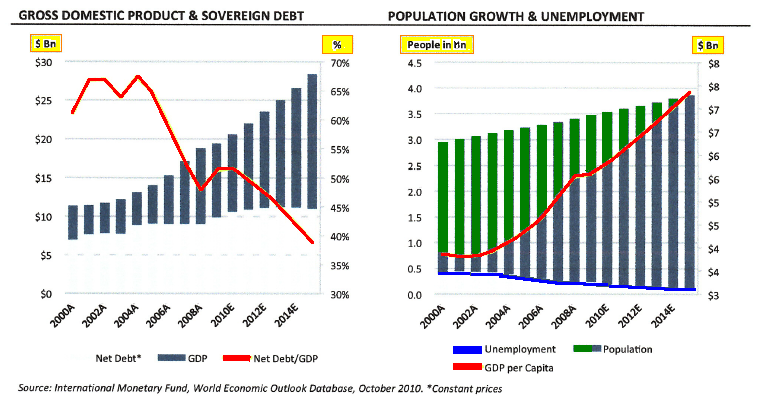 51 countries where Anno 2016 the automatic fiscal information exchange will be implemented. 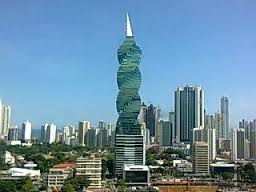 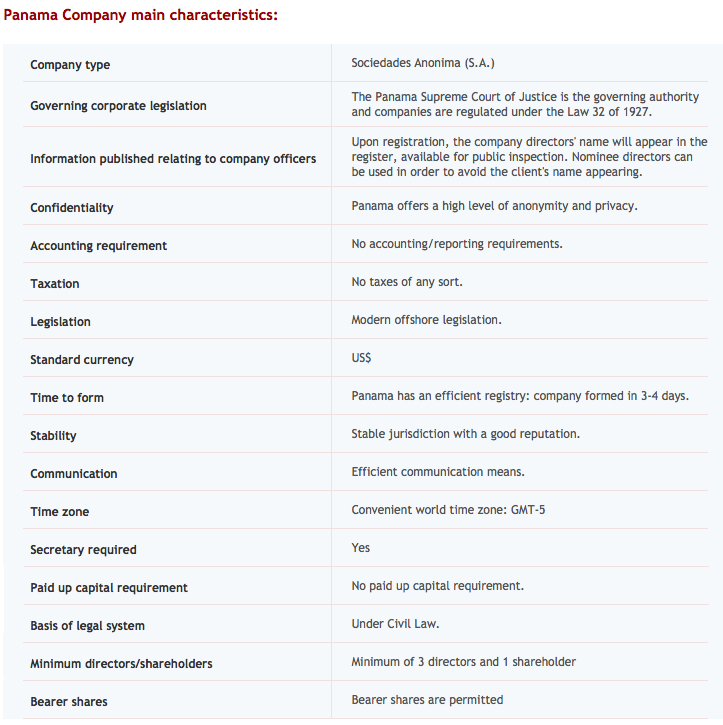 A Panama foundation (under construction)