Fortunes to be lost and fortunes to be made. The Tulip mania of 1637, John Law's "Mississippi Scheme" of 1720, and the dot-com / tech bubble of 1999 will pale by comparison. Even the hyperinflation in Weimar Germany in 1923 and the Great Depression will seem like a walk in the park compared to what is coming.

We have tried to find similar data and charts from the ECB...impossible as they act in a traditional secretive way. We assume that charts and figures will be similar. 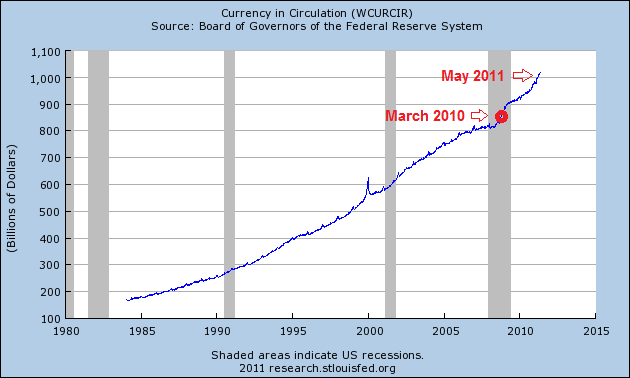 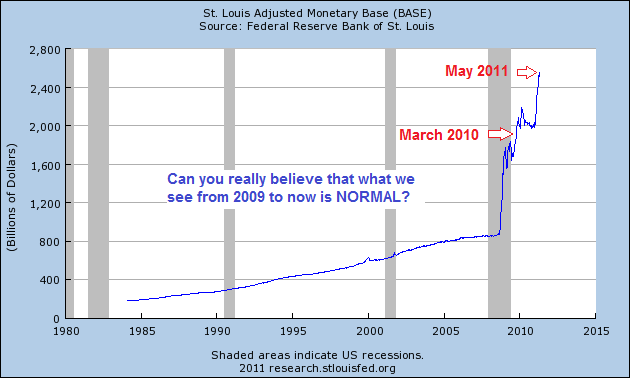 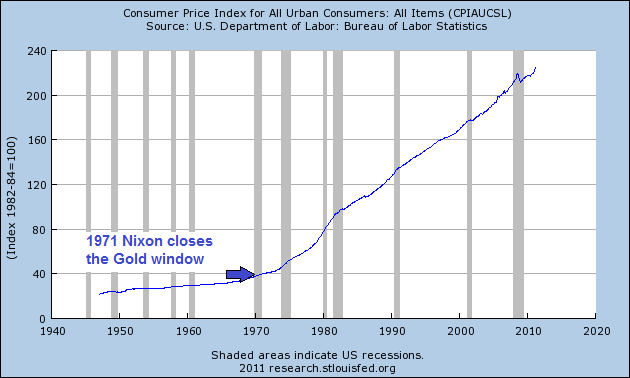 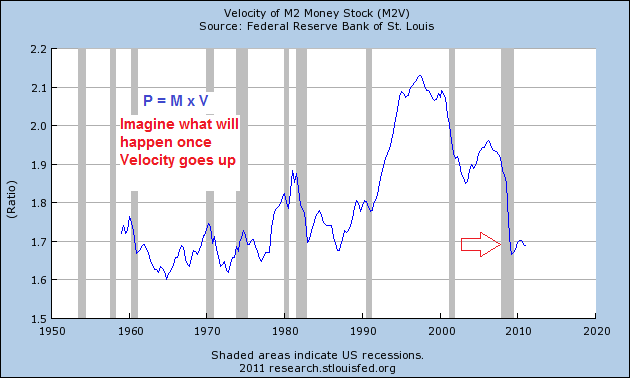 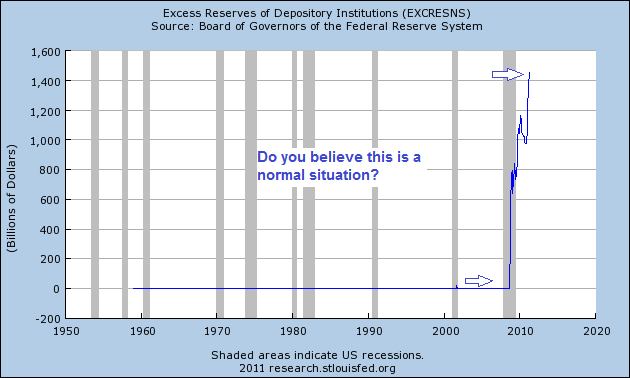 Every time governments, and/or the banking system, abuse a currency enough to push it to a tipping point (such as in these charts), the free market and the will of the public revalue gold and silver to account for the excess currency that was created since the last time they were revalued. But this time, for history to repeat, and for gold to do what it did in 1980, 1934, and hundreds of times throughout the world going all the way back to Athens in 407 BC, it will require a gold price of over $10,000 per ounce... And that's if they turn off the printing presses today!