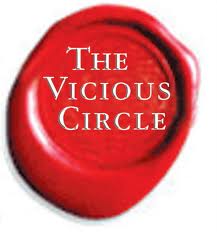 1. First interest rates rise affecting the drivers of the economy, housing, but before that auto production goes from bull to bear markets.

2. This impacts many other industries and the jobs report. An economy is either rising at a rising rate or business activity is falling at an increasing rate. That is economic law 101. There is no such thing in any market as a Plateau of Prosperity or Cinderella - Goldilocks situations.

3. We have witnessed the Stock Markets rise on economic news indicating deceleration of activity. This continues until major corporations announced poor earnings, making the markets fall faster than it rose, moving it deeper into the red. (November 2008 - November 2018)

4. The formula economically is inherent in #2, which is lower economic activity equals lower profits.

6. Lower Federal tax revenues in the face of increased National/Federal spending causes geometric, not arithmetic rises in the National/ Federal Budget deficit. This is also true for cities.

7. The increased  Budget deficits in the face of the  Trade Deficit increases the Current Account Deficit. Dramatic for the USA and Europe. (see what happens in Greece, France, Italy,..the EU)

8. The Current Account Balance is the speedometer of the money exiting a country into world markets (deficit).

9. It is this deficit that must be met by incoming investment in any form. It could be anything from businesses, equities to Treasury instruments. We are already seeing a fall off in the situation of developing nations carrying the spending habits of industrial nations; a contradiction in terms.

10. If the investment by non-domestic entities fails to meet the existing dollars, euros, British pounds… by all means, then this specific country must turn within to finance the shortfall.

11. As the action under #10 starts to become reality, and a country turns inside to finance all maturities, interest rates will rise with the long term rates moving fastest regardless of prevailing business conditions. (ex. Greece, Portugal)

Therefore as you get to #12 you are automatically right back at #1. This is an economic downward spiral. 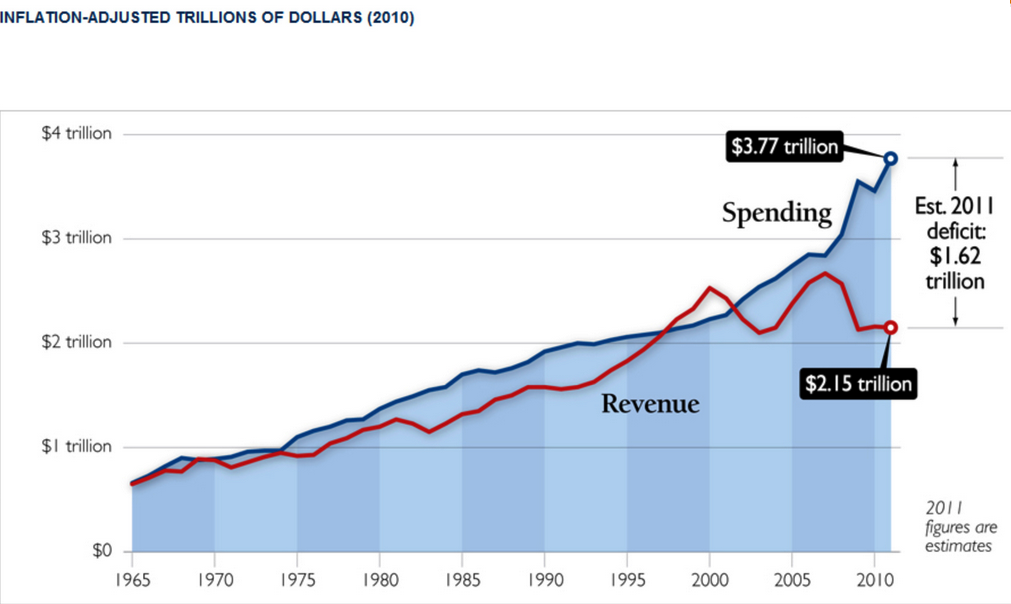 The question then boils down to what takes priority, the US dollar (The Euro) and inflation or the degree of activity of the US/EU economy. Will Powell/Draghi enter his new position and immediately set the economic downward spiral off?

At this time the Fed/ECB does decrease the Interest Rates and print the failing Money.  In this case, we shall over time possibly see LOWER interest Rates and if interest rates can no longer be lowered a LOWER Dollar.